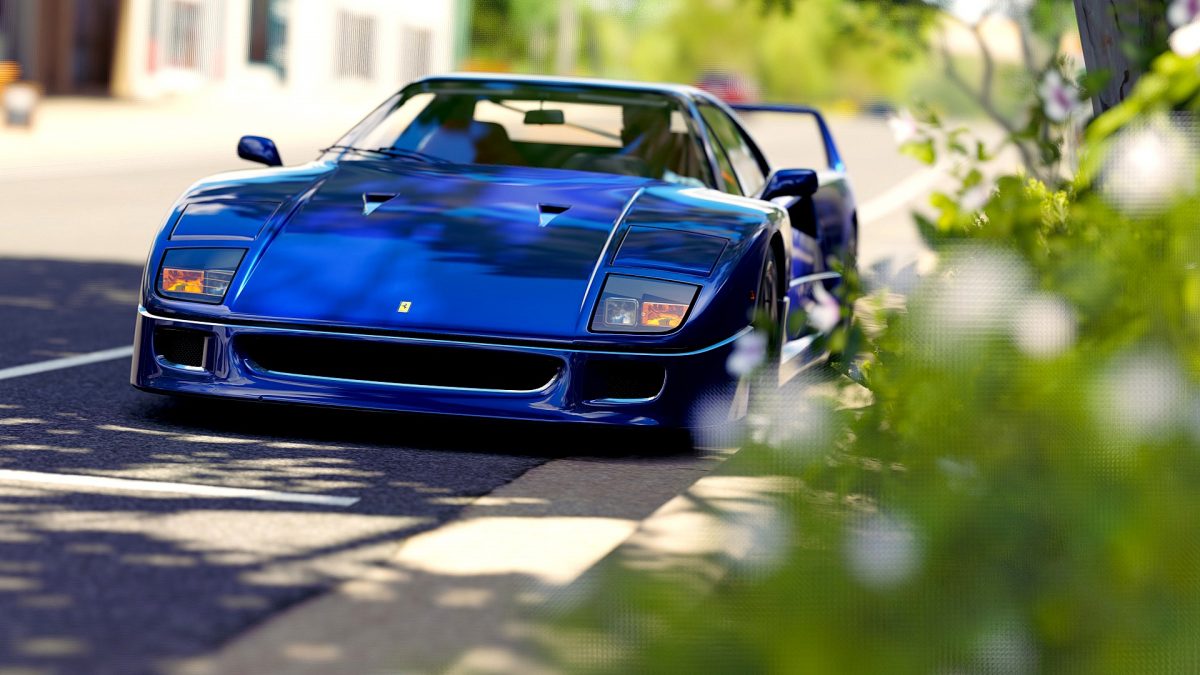 New Car Window Stickers Not as Complicated as They Look

What Do All Those Extra Options and Features Really Mean?

In 1958, Oklahoma Sen. Almer Stillwell “Mike” Monroney sponsored a consumer protection bill requiring automobile manufacturers to attach information stickers to their new cars’ windows. The Automobile Information Disclosure Act of 1958 passed, and the Monroney labels or window stickers have been in use ever since.

Initially, the stickers were simply for the purpose of informing potential buyers of the manufacturer’s suggested retail price, the car’s options and cost, the fuel economy and the manufacturer’s delivery charges. Since then, they have continued to list these things, but have added information and also become much more complicated.

According to Minneapolis new car salesman David Hoyle, automobiles are the only consumer product required by law to carry such a sticker, including the manufacturer’s suggested retail price. Hoyle says it “used to be that car buyers could look at a window sticker and pretty much know right off the bat all they needed to know, from what they were buying, what the options were, and the gas mileage they could expect, both around town and on the highway. Today, there are a lot of marketing games played with those stickers.”

For example, “if a car is priced more than $12,000, there’s a lot of features that are standard equipment for a car in that price range,” Hoyle said. “But car makers will put those things on the window sticker and make it look like you’re getting something special, like an AM/FM cassette player. And sometimes they’ll put required things on the window stickers, and make them look like add-ons.” That is not to say manufacturers are over-charging or charging for required items, but the confusion can be overwhelming.

Rather than setting yourself up for confusion and pressure from a salesperson, Hoyle suggests, “it’s a good idea to do your homework and know exactly what you want before you go in to buy a new car.” Regardless of the make, model and price range, figure out ahead of time what options or features you “absolutely must have, before you even consider glancing at a window sticker,” he said. “If you must have heated leather seats with six-way power,” there will be no guessing when you look at the sticker. They will definitely be listed as options – and you will pay extra for them. “Don’t worry about those things that are standard safety features,” Hoyle says. “They’ll be on the window sticker too, but they’re required items and you won’t be charged extra for them.” And all they really accomplish, says Hoyle, is to make the sticker look much more complicated than it really needs to be.

Of particular interest this fall, says Hoyle, will be the National Highway Traffic Safety Administration’s crash test star ratings. “Those ratings will be on all new car window stickers here shortly, and that’s one of those things you won’t be charged extra for.” he said. “Bottom line is take your list of must haves with you, line it up with the sticker and don’t worry about that long list of extra things on the sticker called standard features for no charge.”

Toyota Camry Car Review: The New Camry is an Improvement

How Children Enjoy Playing With Pets

How Beneficial Is Digital Marketing?

To know about the types and benefits of lifestyle and fashion.

What are the tips to improve persons Health and Fitness?