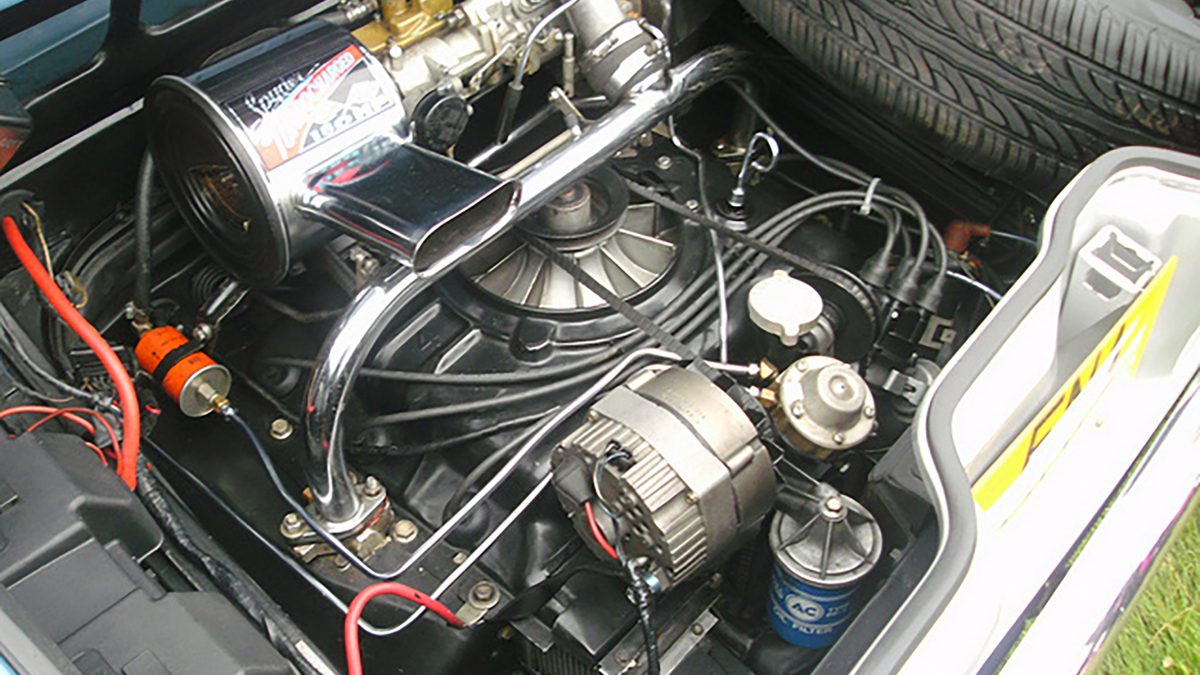 Ralph Coburn, 2 years ago 1 min read 169
When Chevrolet decided that the Corvair, its 1960’s “economy car,” didn’t really fill that niche, it reacted rather quickly. By 1962 the Chevy II appeared and the Corvair variants, such as the station wagon and the black rubber mat-no chrome-underpowered “fleet models,” should disappear.
The engine’s design and the car’s overall dimensions really meant the engine size could not grow much beyond the 140 – 164 cu. in. of the flat, aircooled 6 cylinder. To get more horsepower, the Corvair’s engineers increased the number of carbs from two to four, and even more spectacularly, created the first American turbocharged cars.
Long before Saab, even before Porsche, turbocharged their cars, you could buy a Corvair Spyder, and later, Corsa, with a long-lived turbocharger. No automatics allowed; all those models came with 4-speed transmissions only.
CAR FEATURES